The Lion King comes to the Edinburgh Playhouse Theatre

Q : Do you know when Disney’s The Lion King was originally released?

Does that make you feel old?!

The Lion King on stage is immense – its jaw-dropping opening sequence is a spectacle to behold and it quite genuinely has to be seen to be fully appreciated. From the opening, the production will virtually transport you to the plains of Africa with incredible puppets, costumes, singing and choreography.

This musical phenomenon is a “must see” for the whole family – young and old, male and female. You will smile, laugh, and many might shed a tear or two!

You can book your tickets and stay with us in the Rutland. We have rooms to cater for all needs and a serviced apartment – thoughtfully designed, spacious and oh-so-central.

Dining options are taken care of at all times, from the perfect steak in Kyloe to an appetite satisfying burger or hot dog downstairs in Huxley. We have specially adapted menus for children and iPads Mini with Disney’s The Lion King downloaded on to them to get them in the mood pre-show or to keep the adrenalin flowing afterwards.

Singing along is compulsory! 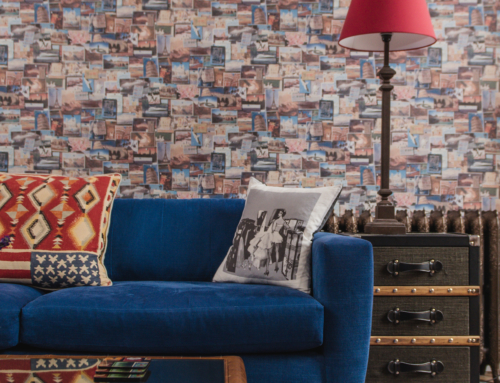 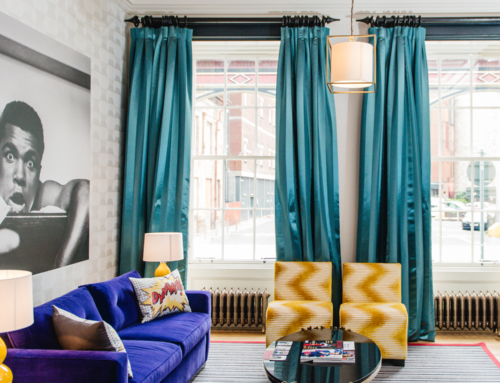 Stay Safe in Edinburgh at The Rutland 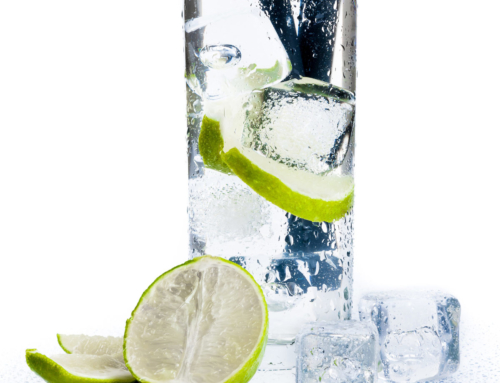 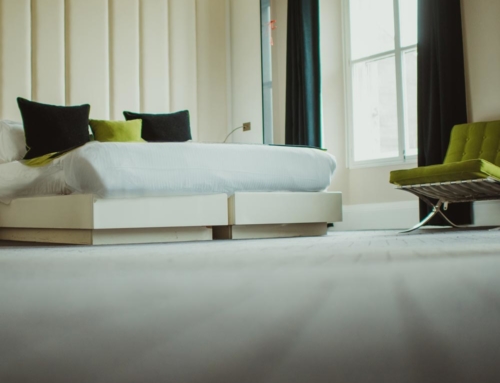 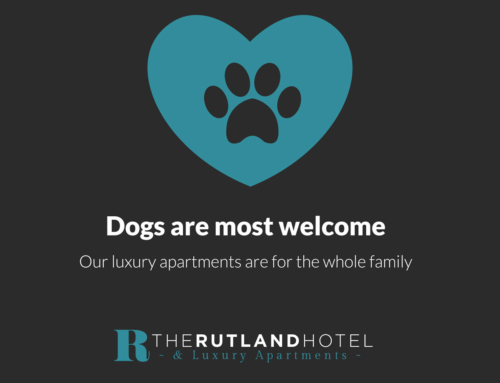 We are dog-friendly at The Rutland Hotel and just love it when we get fluffy little visitors!

GET THE BEST RATES DIRECT

But don’t take our word for it, check our TripAdvisor reviews for yourself…